It was a big night for us yesterday in Ottawa. In cooperation with the Canadian International Council (CIC) National Capital Branch, we hosted a special Intelligence Futures panel on Urban Terrorism, Violent Extremism and the Internet – Shaping Canada’s Response. The well-attended event also included the launch of our new magazine and a Intelligence Futures (IF) working group. 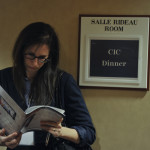 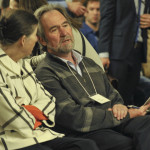 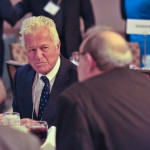 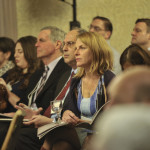 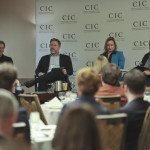 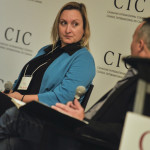 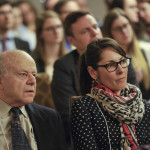 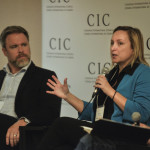 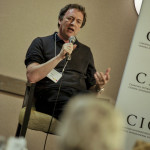 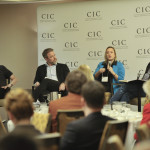 The entire event is available for viewing below:

An engaged audience filled the house for both the panel and dinner which followed. The following tweets showcase some of the discussion that took place:

More important than increased surveillance is the ability to build strong relationships with communities. @TorontoPolice #CVE

The discussion, which was moderated by The SecDev Foundation’s co-founder Rafal Rohozinski, marked the launch of a new Intelligence Futures (IF) working group that will take a focused look at emerging challenges and opportunities for Canadian security through the lens of key disruptive drivers including: cyber security, robotics, artificial intelligence and big data, advances in bio genetics, and transnational crime and terrorism. The working group will be a joint effort between the CIC and The SecDev Foundation.

Last night also featured the first edition of our new magazine, which shares a glimpse into aspects of our work over the past year at The SecDev Foundation. For those not at the event, a digital version is available – just click the cover below to download a virtual copy. 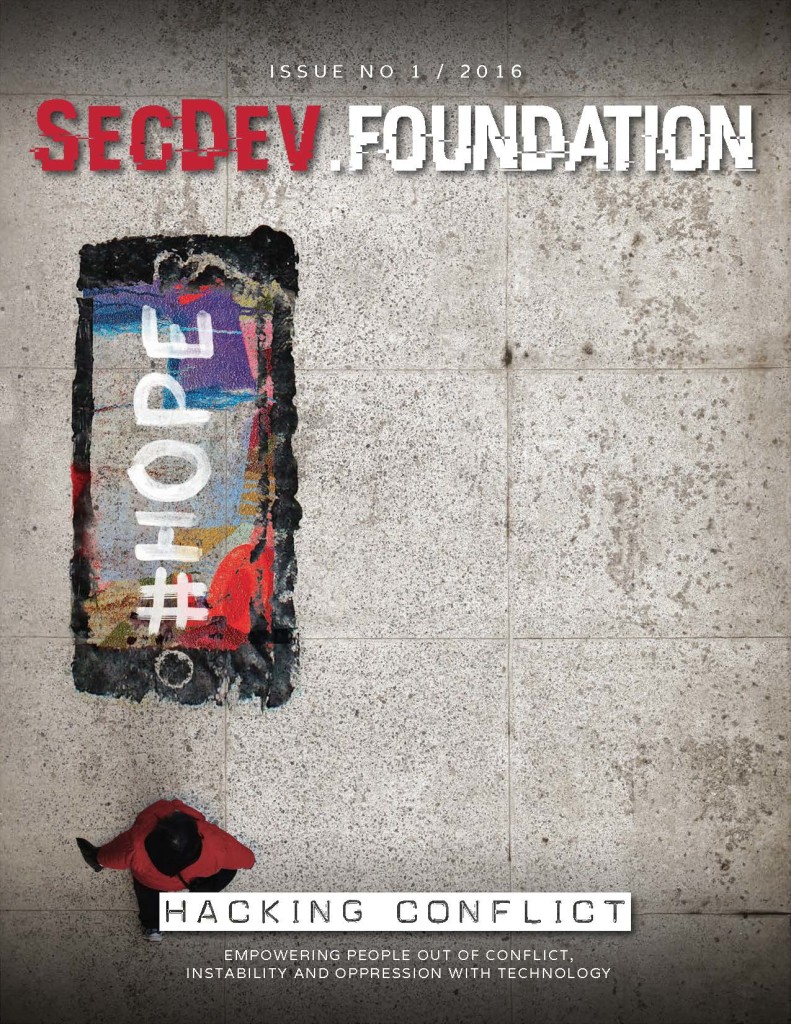