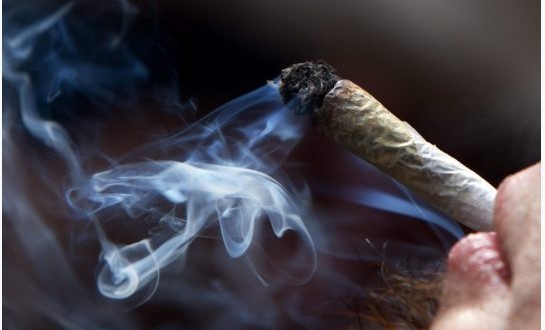 A more nuanced conversation on drug policy is taking shape among world leaders — one that would have seemed heretical three years ago.

Originally Published in the Toronto Star

Amidst the sounds of tinkling wine glasses and furtive conversation at this year’s World Economic Forum in Davos, something remarkable happened. In a packed convention hall, four international leaders gathered on stage to discuss the future of drug policy. They debated the pros and cons of decriminalization and regulation, bringing a politically toxic issue into the veritable heart of the economic establishment. The mood was relaxed, but the commentary was razor sharp. At least five take-away messages are worth singling out.

First, focus on the destructive and devastating effects of misguided (drug) policy. Former UN Secretary General Kofi Annan spoke passionately about the ruinous impacts of the global war on drugs. He called for a new approach based on promoting public health and education. The criminalization of users, particularly poor African Americans and Latinos, is intolerable. Annan described how lives are destroyed, families are impoverished, prisons are packed to bursting point, and development is denied by wrong-headed drug policy.

Second, make science central to debate and action on drugs. The lone dissenter on the Davos panel was the governor of Texas, Rick Perry. While signalling his staunch opposition to the legalization of drugs, the governor nevertheless stressed the central place of evidence and data-driven approaches to dealing with narcotic trafficking and consumption. Not surprisingly, he offered-up Texas’ controversial drug courts as an exemplary model of good practice. His emphasis on evidence-based approaches was a surprising but welcome contribution.

Third, follow the money and crack down heavily on the illegal profits generated by drug cartels. One of the most articulate panellists was Ken Roth, the executive director of Human Rights Watch. A seasoned prosecutor in his own right, he admonished banks for not being more forthcoming in disclosing laundered assets. Along with Colombian President Juan Manuel Santos, Roth also set out a reasoned case for regulating drugs, much like alcohol and tobacco, in order to eviscerate the hefty margins of drug traffickers.

Fourth, beware the balloon effect when seeking to curb the supply of illegal drugs. President Santos was far and away the most experienced panelist, not least given his time serving on the front lines of the drug war. He is also a champion of more progressive thinking on drug policy, repeatedly highlighting the value of global and collaborative approaches. At Davos, he drew attention to the ways in which seemingly “successful” efforts to reduce the supply and trafficking of cocaine from Colombia have yielded disastrous outcomes in Central America and Mexico.

Fifth, start discriminating between different drugs when debating decriminalization and regulation. The panellists made clear that the (false) prohibition-legalization dichotomy is crumbling. People everywhere are starting to internalize the nuances of the drug policy debate and the many options between these two extremes. But while almost everyone seems prepared to consider regulating marijuana, there are still lingering doubts when it comes to managing harder drugs such as ecstasy, cocaine or heroin.

There is a rare consensus emerging about the future direction of drug policy reform. Virtually everyone agrees that one size cannot and should not fit all. And while sensitive to the risks associated with drugs, the Davos panellists also welcomed experimentation, including recent initiatives in the U.S. states of Colorado and Washington and in Uruguay. The Global Commission on Drug Policy raised all of these points in their flagship report in 2011. Back then, the commissioners’ views were considered heretical by the global elite. Yet last week in Davos, they were looking decidedly mainstream.