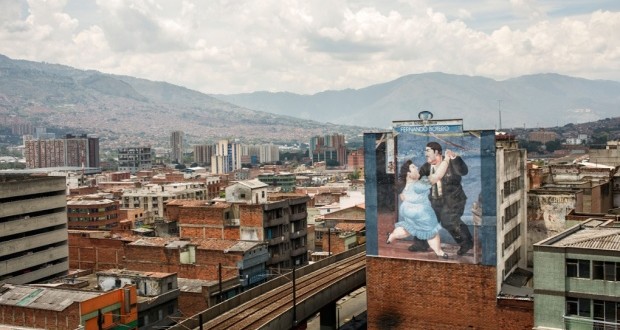 City planners who have made some of the world’s most dangerous urban areas safer must share lessons with those where ‘anarchy rules’, says a leading expert

As some of the world’s large cities turn themselves around and thrive – just 600 now account for two-thirds of global GDP – countless smaller and medium-sized cities, mainly in Africa, Latin America and Asia, are descending deeper into violence and becoming less liveable, says a leading Latin American urban specialist.

In a new paper in Foreign Affairs, Robert Muggah, research director at the Igarapé Institute in Brazil, says anarchy now rules in some places. “North, Central, and South America [are] home to a staggering 45 of the world’s 50 most dangerous metropolises. In some ways, fast-expanding cities such as Acapulco in Mexico, Caracas in Venezuela, Maceió in Brazil, and San Pedro Sula in Honduras are harbingers of what’s to come in the rest of the southern hemisphere.”

The reason some cities spiral into perpetual crisis while others prosper may come down to mayors and city authorities rather than to national governments, he argues.